Kathy began her professional career as an elementary school teacher but later transitioned to working as a bookkeeper and served as the treasurer for multiple service organizations.  While living in Richmond, Virginia, she volunteered as a Court Appointed Special Advocate (CASA).  She wanted to help provide a voice for children who were embroiled in domestic disputes being heard in the juvenile court of Henrico County.  During her time as a CASA volunteer, she became increasingly interested in the legal process and decided to take the classes necessary to work as a paralegal.

When her husband accepted a new job in Atlanta, Kathy continued her coursework at Kennesaw State University and completed their program in 2017.  She joined The Blaska Law Firm, LLC that same year.

Kathy is a native of Birmingham, Alabama.  She earned her Bachelor of Science in Elementary Education from Auburn University and a Master of Science in Middle School Mathematics from Samford University.  She and her husband enjoy camping in their A-frame pop-up, attending Auburn football games, and riding roller coasters. 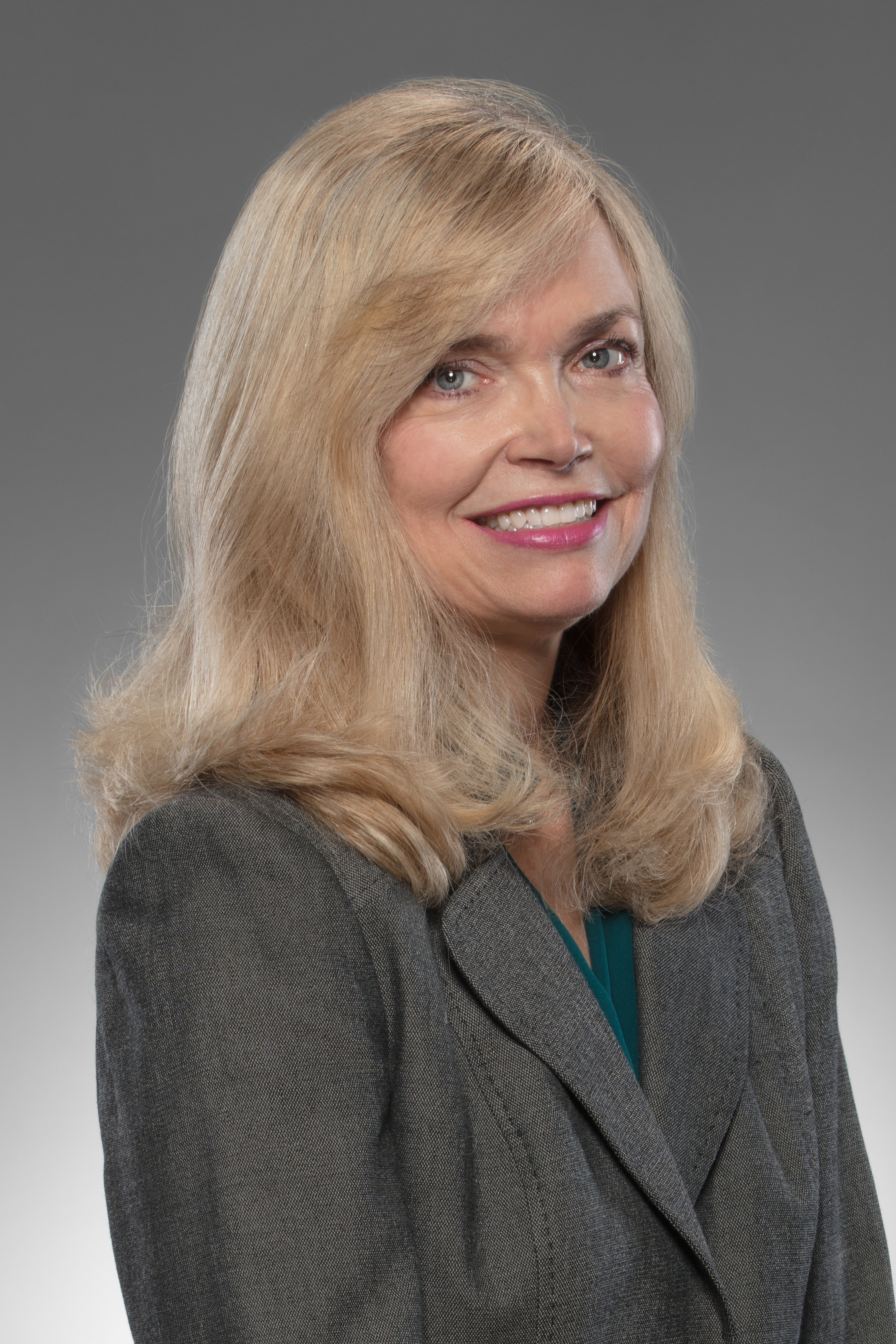